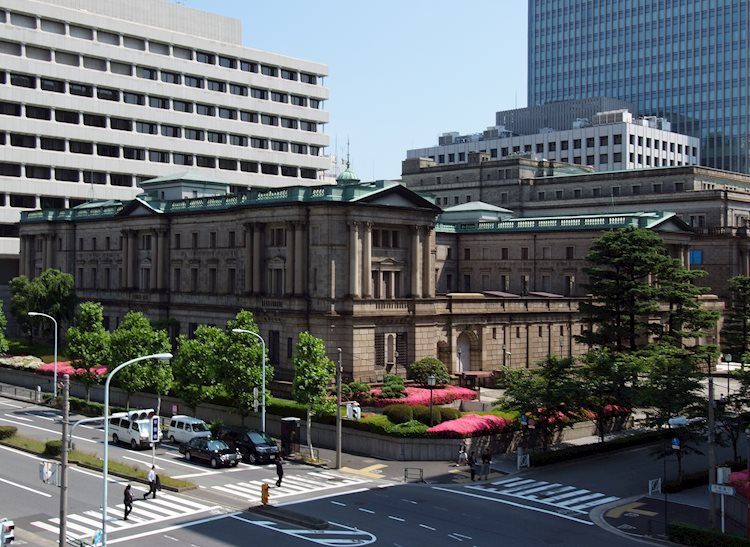 On Thursday, Japanese authorities intervened in the foreign money market to restrict the depreciation of the yen. The USD/JPY dropped sharply from above 145.00 to as little as 140.35. Analysts at Danske Bank level out Japan has the world’s second-largest FX reserve, thus, it has the ammunition to proceed to defend the Japanese yen. However, they warn that in the present financial setting, markets are possible to intensify pressure on the Yield Curve Control coverage.

“The decision to stem the massive weakening of the yen triggered a USD/JPY decline by five figures to 140.8 levels and then bounced up and down during the following hours. Japan has the world’s second largest foreign exchange reserve, so there is some weight behind an intervention like this. But the fact remains that the BoJ pursues a monetary policy that sends more yen into the market. It is hardly a sustainable situation for the BoJ to pursue its inflation target while simultaneously propping up the yen.”

“Today’s decision has increased the likelihood that the BoJ will end up giving in to the global pressure for higher yields and abandon the YCC, or allow for a steeper yield curve. It is not least this higher probability that is being priced in the market and which has driven the yen stronger. If the BoJ does not adjust its monetary policy, then it may be difficult to prevent the yen from weakening again, and then we could quickly be back in a situation with a record weak yen again.”