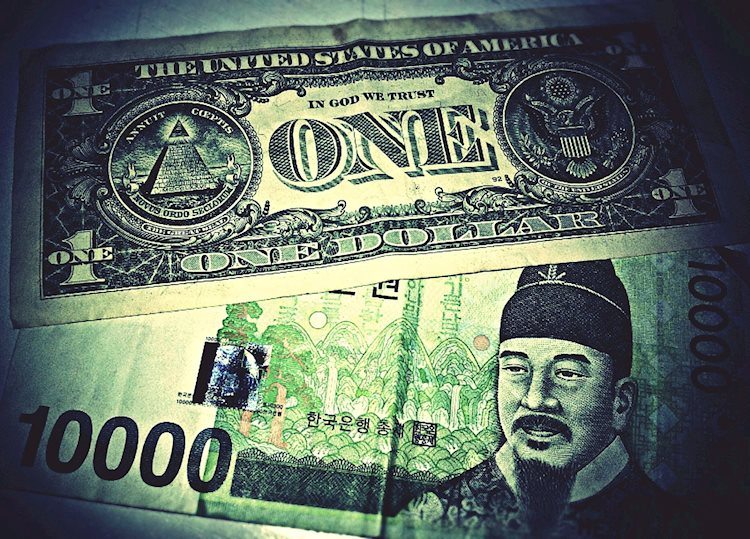 Analysts at MUFG Bank, level out that the South Korean won will likely stay affected by the continuing concerns on global financial growth and the tightening from the Federal Reserve. They forecast USD/KRW at 1250.00 by the top of the second quarter, and at 1230.00 by the fourth quarter.

“KRW depreciated this June on resuming capital outflows amid global growth and recession worries, with foreign investors sold about a net USD4.2 bn of Korea’s local equities in the month after a net buying of USD170 mn in May. Notably, the won even breached the 1,300-mark for the first time in 13 years on June 23. As an export-driven economy, a negative exports growth in its early trade data also dragged on the KRW.”

“To counter growing inflationary pressure, the South Korean government on June 19 announced a package of emergency measures, including expanding tax cuts on fuel consumption to a legal cap of 37% from the current 30%, starting July 1 until the end of this year, and doubling tax deduction rates on credit card use for public transit services to 80%. These new measures could at least offer some support to domestic consumers and businesses amid the uncertain economic environment, in turn supporting the economy and the KRW.”

“Risk appetite is likely to remain highly volatile in the near term as uncertaiinties over external factors including global stagflation and the Fed’s policy trajectory could continue to drive KRW’s movement.”