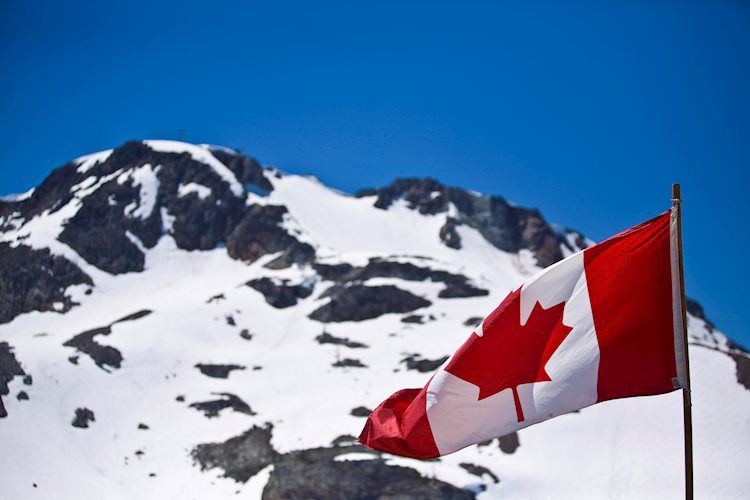 The month-to-month GDP studying on Friday confirmed growth was unchanged in May towards the market consensus of a 0.2% contraction. The advance estimate for June suggests a 0.1%  improve. Analysts at CIBC, level out that the May GDP print wasn’t notably good, but it surely was higher than had been expected. They argue that the financial system positively cooled in direction of the tip of Q2, though mucho seems to mirror provide constraints moderately than home demand. They expected the Bank of Canada to proceed elevating charges.

“Growth within the Canadian economy definitely cooled towards the end of Q2, although much of that appears to reflect ongoing supply constraints rather than cratering domestic demand. With overall growth still tracking in line with the Bank of Canada’s July MPR forecasts, policymakers remain on track to deliver a further, non-standard size, rate hike at the next meeting.”

“For June, GDP is estimated to have grown 0.1%, with rebounds in manufacturing and construction offset by declines in oil & gas and finance. For Q2 as a whole, growth is running at roughly a 4.5% annualized pace, which is slightly above the Bank of Canada’s 4% MPR forecast.”

“While growth in the Canadian economy slowed towards the end of the second quarter, it appears that supply issues, specifically in the manufacturing and construction sector, were a bigger factor than a slowing in domestic demand. Weaker demand was still largely concentrated within the real estate sector, which was running at levels of activity well above pre-pandemic norms before interest rates started to rise.”

“The Bank of Canada is still expected to deliver a further, non-standard, rate hike at its next meeting. However, we expect that the impact on disposable incomes of high inflation and rising interest rates will start to show up more widely in economic data for the second half of the year, allowing the Bank of Canada to pause with rates just above 3%.”